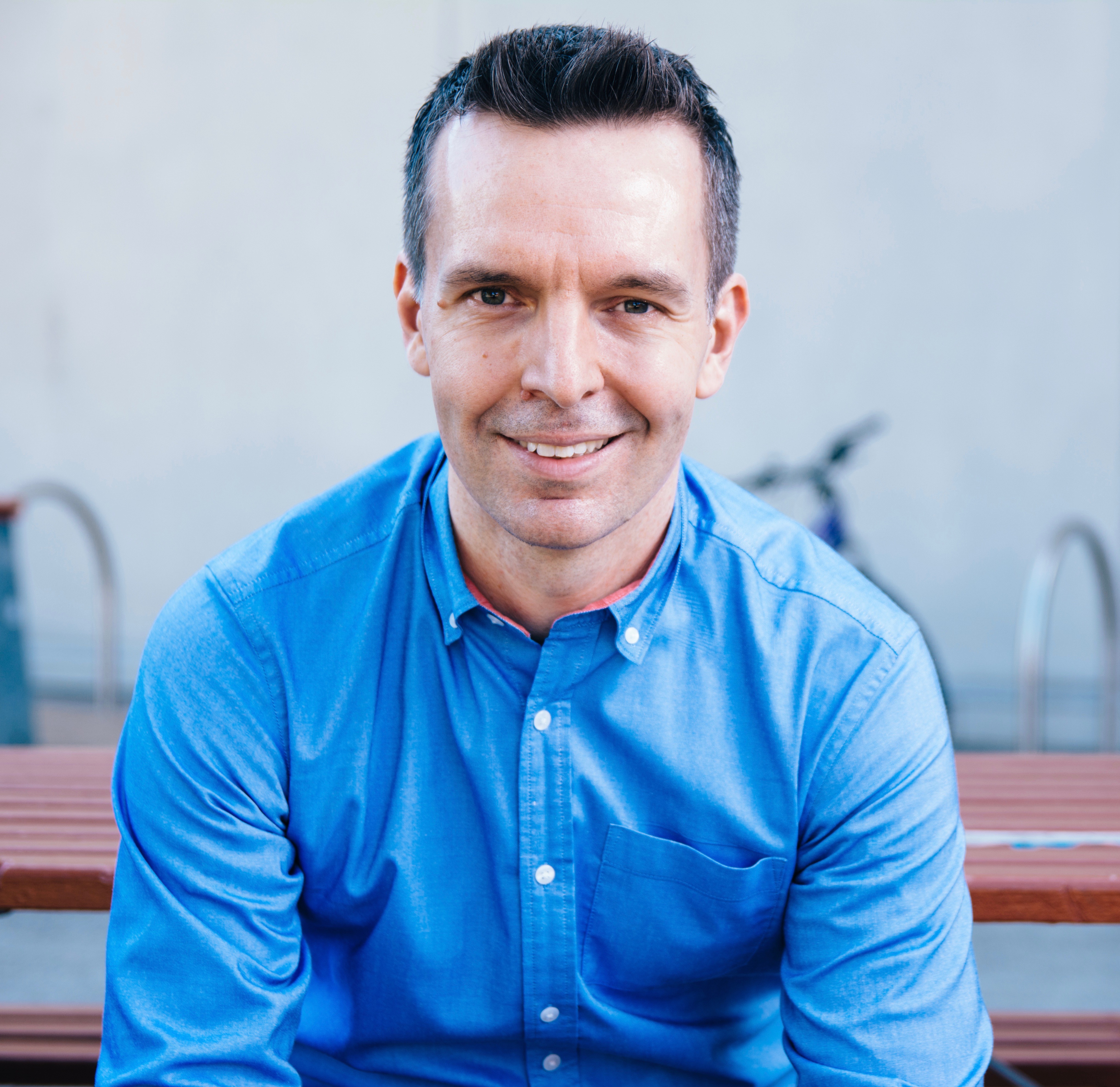 Andrew Byrne is a voice teacher, vocal coach, composer, performer and music director. He is the creator of The Singing AthleteTM, a training program that applies functional neuroscience and athletic training to the voice studio. Andrew was twice named one of the “Favorite Vocal Coaches” in NYC Backstage Reader’s Choice Awards, and is also a frequent contributor to their experts column.  In the past few seasons, his students have been seen in many Broadway shows, including Wicked, The Book of Mormon, Mean Girls, Hamilton, Come From Away, Frozen, Hadestown, The Band's Visit, The Lion King, Oklahoma!, Kiss Me Kate, Once on this Island, Carousel, A Gentleman's Guide to Love and Murder, My Fair Lady, SpongeBob SquarePants, Ain't Too Proud, Finding Neverland, Anastasia, Kinky Boots, Summer, King Kong, Fiddler on the Roof, Groundhog Day, Something Rotten!, Spring Awakening, Phantom of the Opera, Miss Saigon, On the Town, If/Then, and Les Misérables.

Andrew was the singing coach for The Real Thing, starring Ewan MacGregor, Maggie Gyllenhaal and Cynthia Nixon, and The Bridge Project, directed by Academy Award winner Sam Mendes.  His Broadway and off-Broadway conducting/keyboard credits include Les Misérables, I Love You, You're Perfect, Now Change and A Class Act.   He has music-directed projects for such companies as Sundance Theatre Lab, The York Theater, Primary Stages and the New York Musical Theater Festival.  Other regional conducting credits include The Full Monty and Ragtime for the Weston Playhouse, Ragtime for North Shore Music Theater, Medea/Macbeth/Cinderella for Yale Repertory Theatre, and Pump Boys and Dinettes for St. Michael’s Playhouse. His television vocal-coaching credits include America's Got Talent (Season 2) and the upcoming Penny Dreadful: City of Angels (Showtime.)

Andrew has a passion for travel and for bringing his style of voice training to other countries.  In the past few years, he has taught for such organizations as Victorian College of the Arts (three residencies in Melbourne, Australia), American Musical Theater Live! Paris, The Shanghai Theatre Academy, The Banff Centre (Alberta, Canada), the Danish Actor's Association, The Danish Academy of Musical Theater and Voix de Lausanne (Lausanne, Switzerland.)  He was named the first-ever cultural envoy to Belarus by the U.S. State Department to be the vocal coach on the first-ever Russian language production of Next to Normal.

As a composer/lyricist, Andrew's songs are performed all over the country and internationally; check out his youtube page here.  His arrangements have been heard on NBC’s America’s Got Talent, and his song "A Contemporary Musical Theater Song" is featured in the film Waiting in the Wings.  His work has been featured on Seth Rudetsky's Obsessed! video series, as well as such prominent blogs as Americablog and Towleroad.   Performances of his parody of Goldrich and Heisler's "Taylor the Latte Boy" have received more over a million views on youtube.

In his performing career, Andrew has taken on many leading roles in musical theater, including Robert in Company, Archibald Craven in The Secret Garden, and Freddy Eynsford-Hill in My Fair Lady. His operatic roles have included Monostatos in Die Zauberflöte, the Vicar in Albert Herring, and Edwin in Trial by Jury.   Andrew studied at the American Institute of Musical Studies in Graz, Austria and at the Bay View Music Festival.